“Celebration of Santa Muerte (or Niña Blanca) in the neighbourhood of Tepito, the ‘barrio bravo’ of Mexico City, one of the most dangerous areas in the whole of Latin America”

Photos and text by Sofia Fioramonti 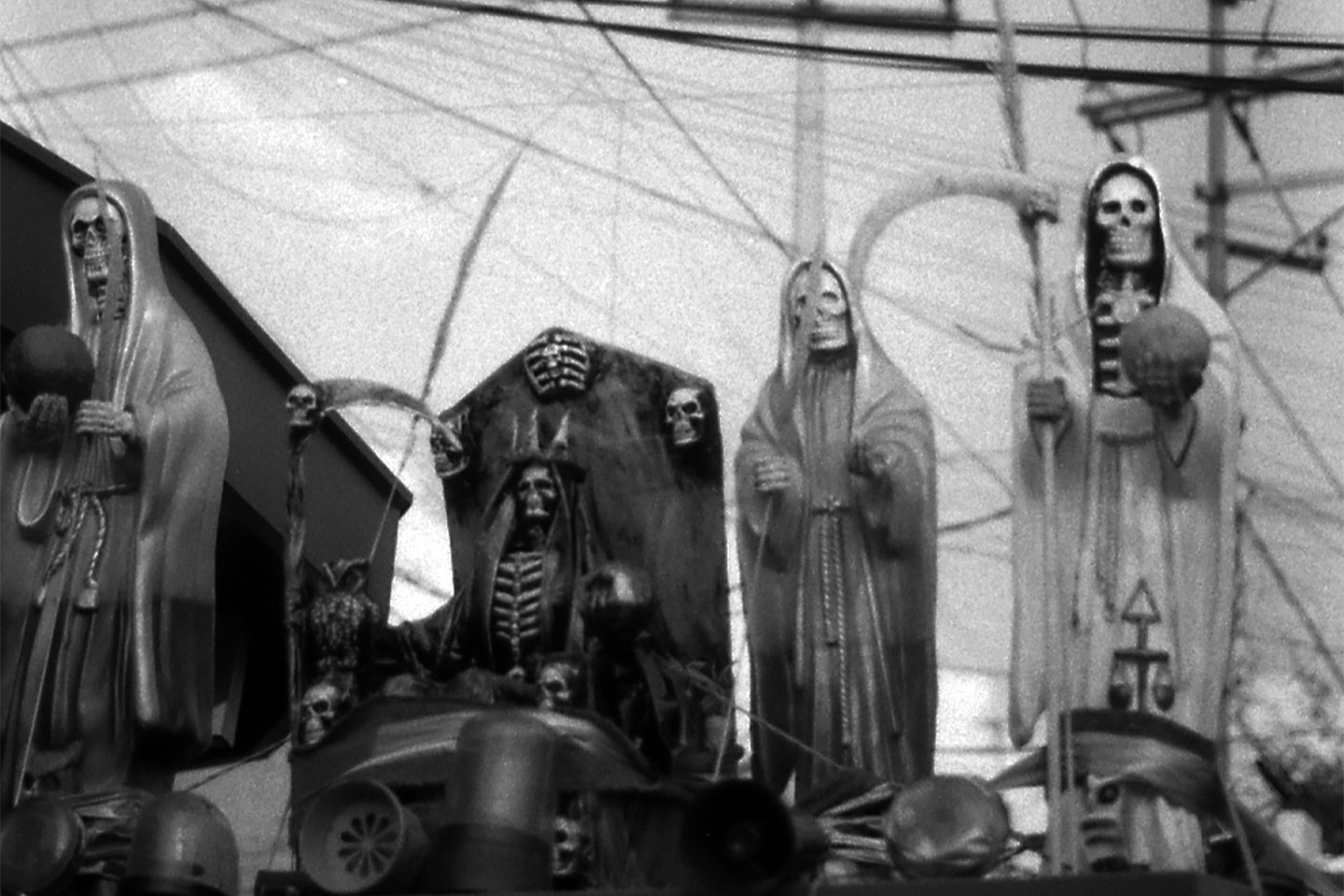 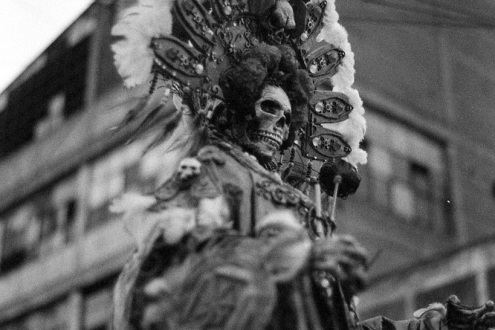 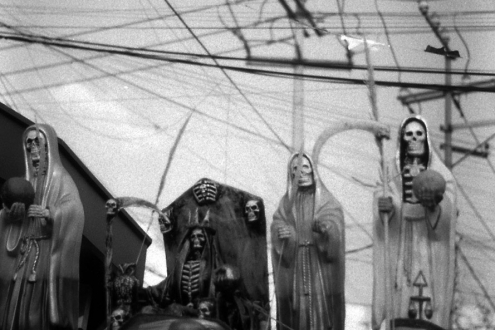 Statues of the saint placed on a car 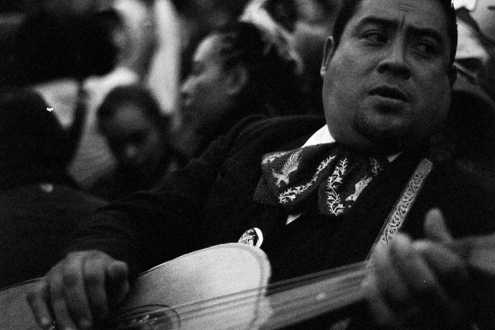 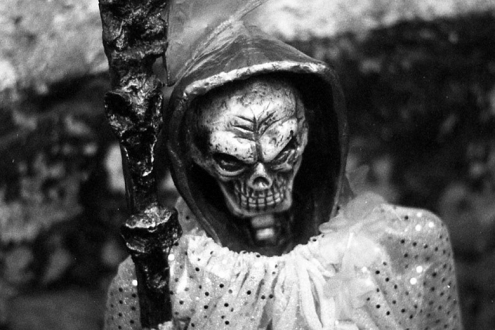 Statue of the saint. 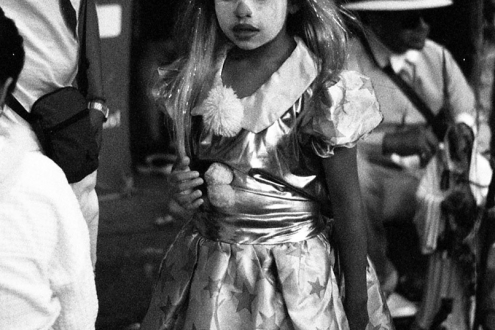 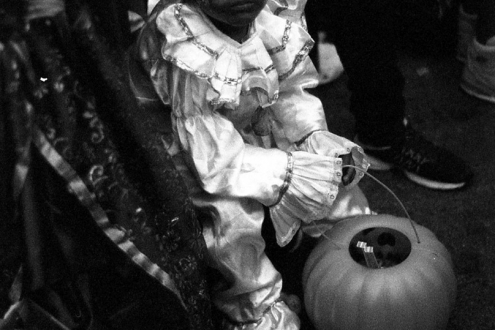 Portrait of a man dressed as a clown. 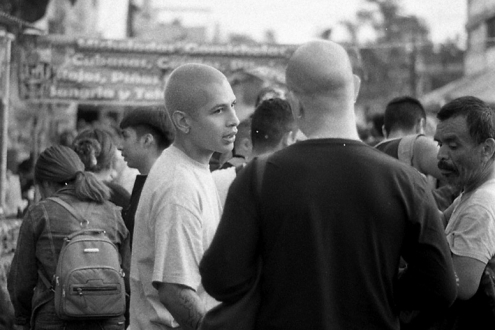 Residents in the main street. 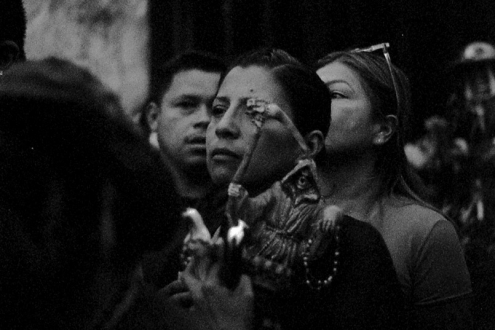 A faithful holds a statue of the saint in her arms. 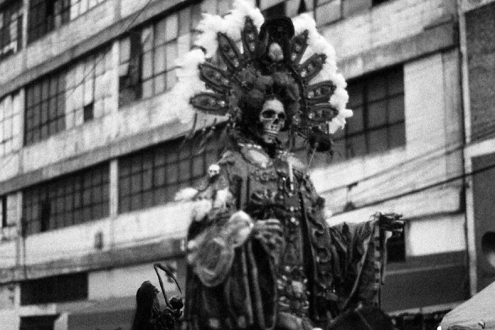 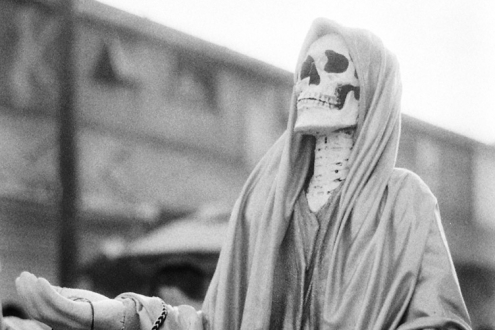 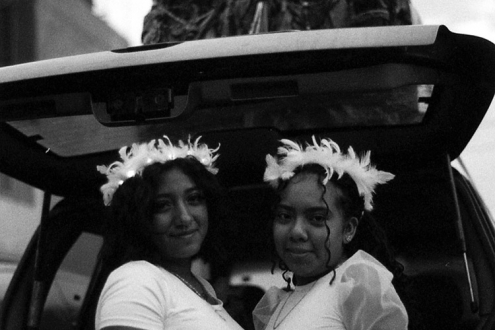 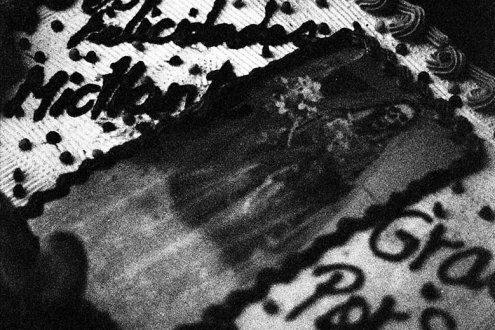 A cake with a picture of the saint on the top. 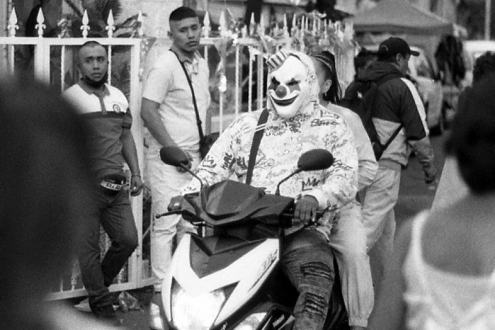 Disguised faithful on a scooter.

Every 1 November, on the occasion of the famous ‘Día de Muertos’, the residents of the neighbourhood of Tepito gather in the main streets to celebrate the ‘Culto a la Santa Muerte’, also known as ‘Culto a la Niña Blanca’, one of Mexico City’s oldest religious traditions.

Tepito, also known as ‘barrio bravo’, is one of the most critical neighbourhoods in Latin America, the scene of frequent murders and kidnappings.

Despite the critical nature of the area, I felt very safe shooting it because the parade represents a place of inclusion for the inhabitants of the neighbourhood, generally marginalised by Mexican society, a meeting place without any kind of discrimination, where free meals are offered, hymns for the saint are sung accompanied by live mariachi music, and where one forgets for a few hours the evil that surrounds us.

Death takes on a protective function for the faithful, who carry it on their shoulders along the district’s main street.

Photos and text by Sofia Fioramonti 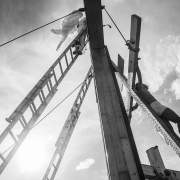 Crucifixion for Holy Week in Mexico 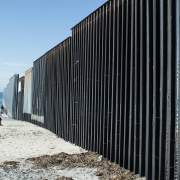 On the Other Side – Stories of Deportation 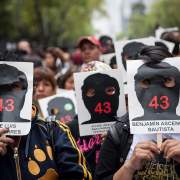 Protests in Mexico go on 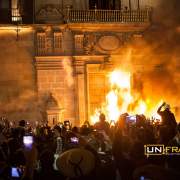