It is traditional for the sons of a Cambodian family to live as monks in a monastery, even if only briefly. Aside the great honor, it is often the only way to get some education.

Text and photos by Steff Gruber 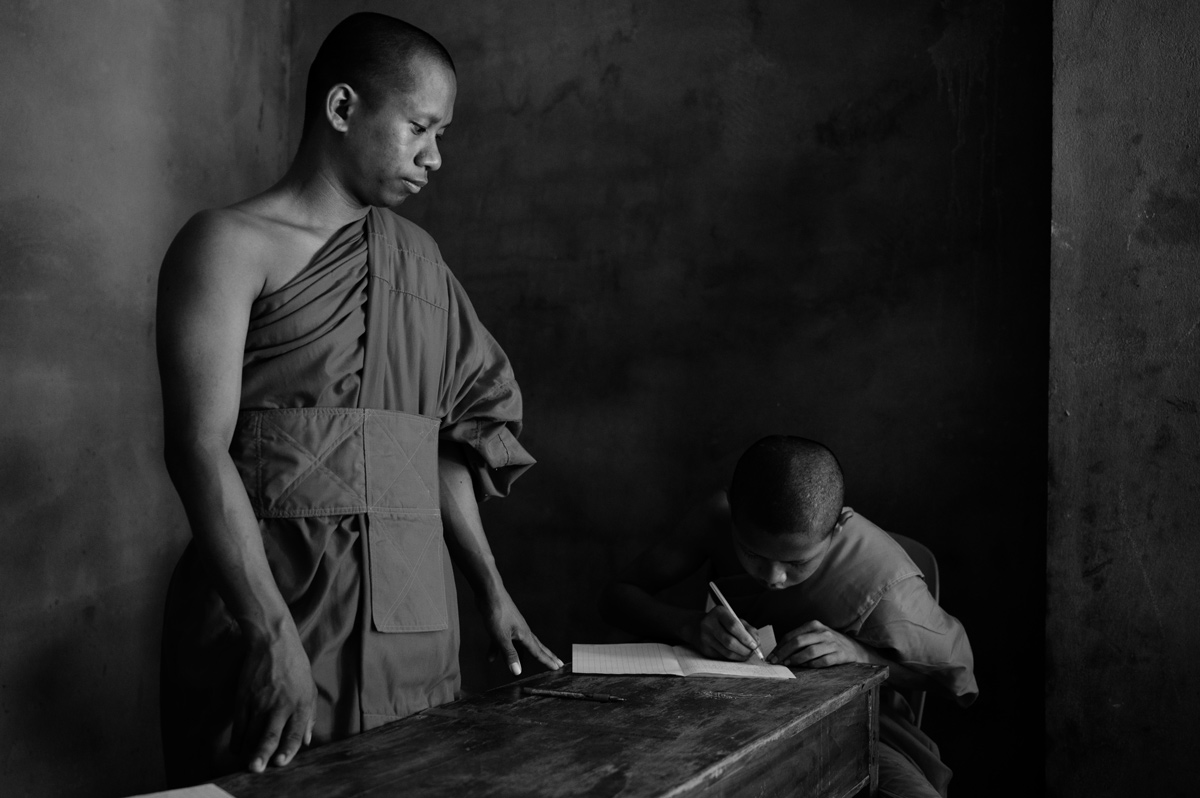 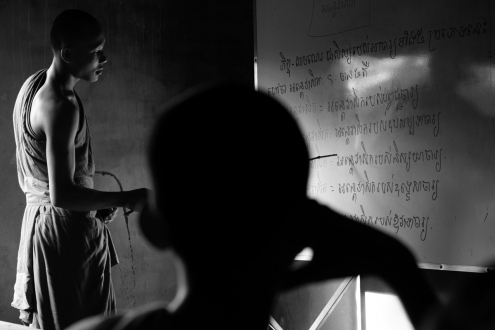 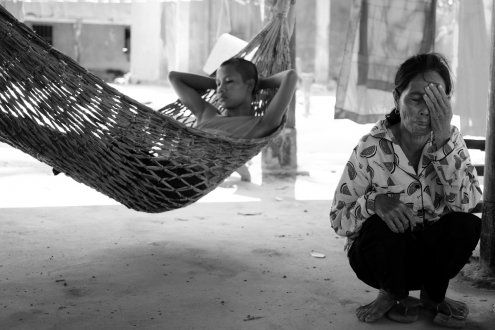 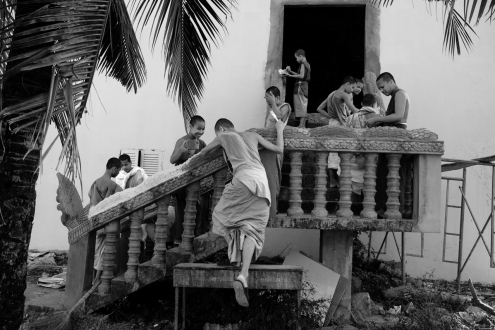 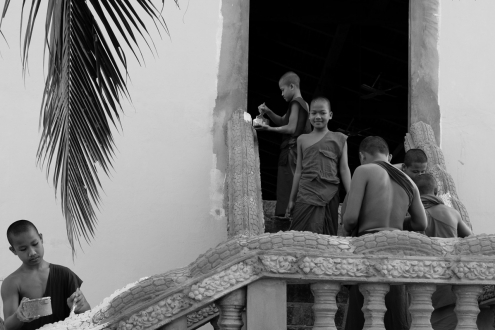 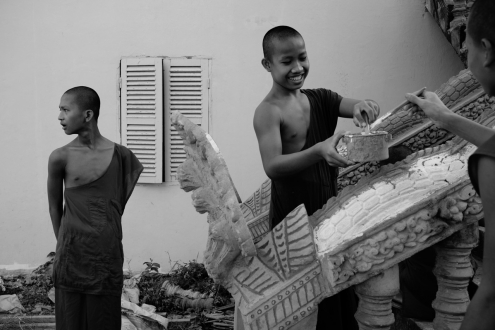 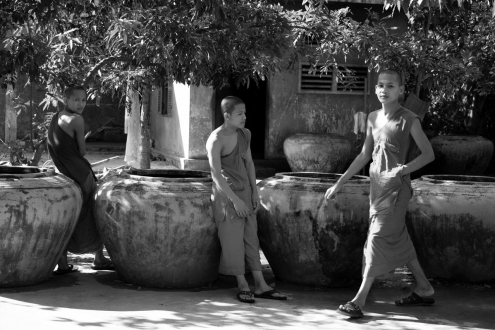 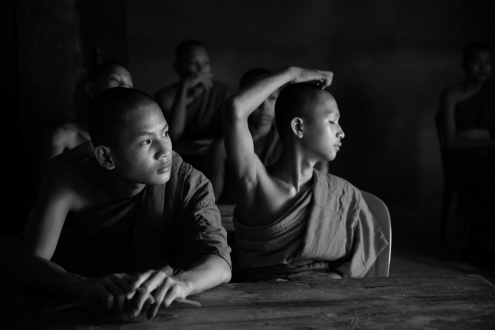 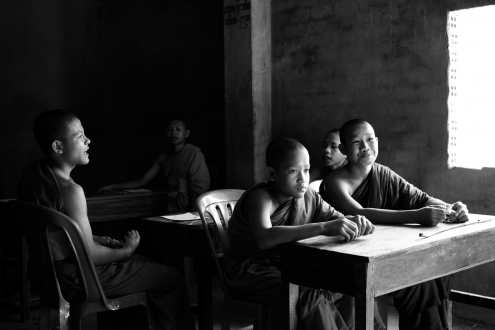 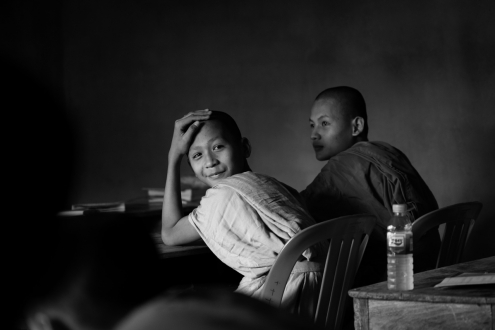 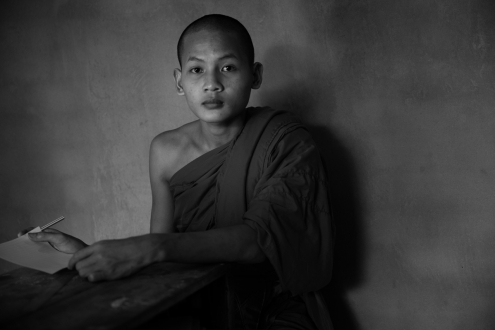 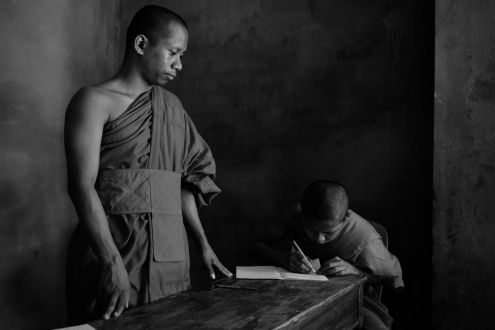 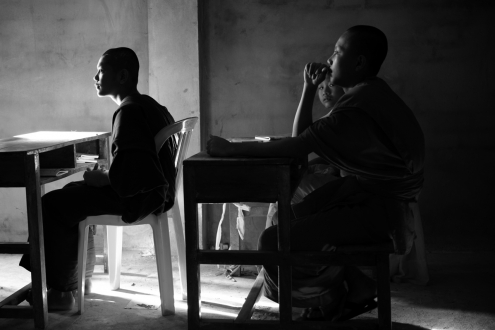 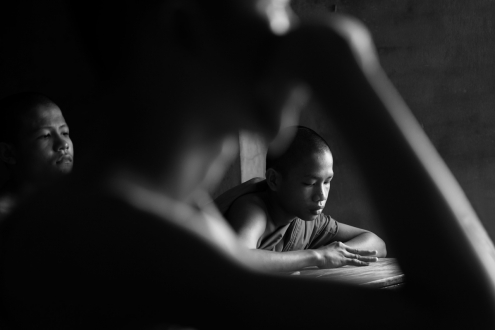 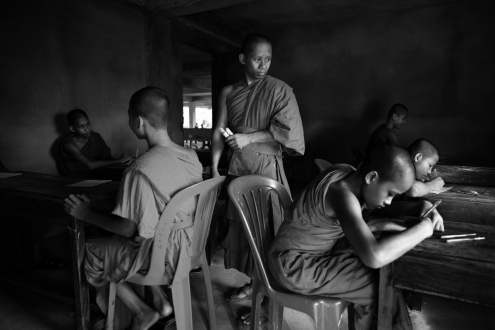 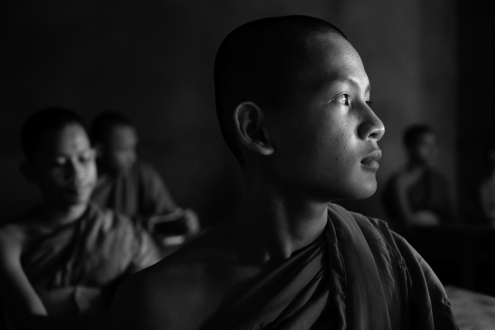 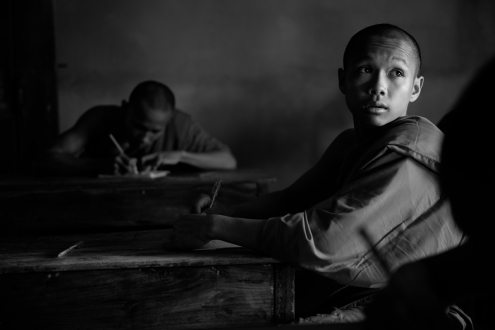 Theravada Buddhism has been the Cambodian state religion since the 13th century (except during the Khmer Rouge period). Today, it is estimated that over 95 per cent of the population is Buddhist. Religion plays a major role in the daily lives of Cambodians. Institutions and relics of Buddhism are in evidence throughout the country.

Boys traditionally spent part of their lives as monks. Although less common today, this practice is once again widespread. Families consider it a great honor if their sons enter a monastery and live as monks, however briefly. For many, it is also the only opportunity to receive some kind of education. In the monastery, they learn Buddhist teachings, but also science, math and English. Women cannot be ordained, but older women, especially widows, can become nuns and work in the temples.

The photographs shown are from the Wat Kirisophea in the Kampot Province in southern Cambodia.

Text and photos by Steff Gruber 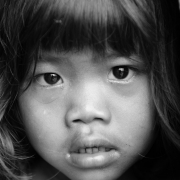 The Mlabri of Northern Thailand 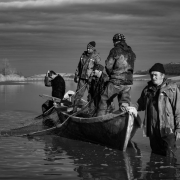 The Elegy of Trawling 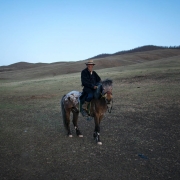 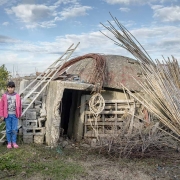 The Temples of an Atheist State 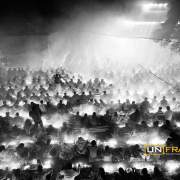 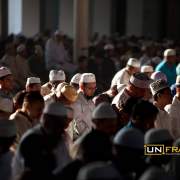 Celebration for the Eid Al-Adha festival in Dhaka
Blaze

Don’t Wither Away
Scroll to top