This year brought no shortage of freedom of speech issues and brutal violence against journalists, all around the globe. This is one of the reasons that led Time Magazine to choose the Guardians as the person of the year 2018.
We are happy that an award winning photo photograph by UnFrame Photographer Suvra Kanti Das has been chosen by Time Magazine in Person of the Year 2018 – THE GUARDIANS AND THE WAR ON TRUTH.

The photo, that already has been previously awarded the first place in editorial/General news at the 2018 IPA, depicts a Bangladeshi police officer that grabs the mouth of photographer Shahidul Alam, preventing him from speaking to the press during a court appearance in Dhaka, Bangladesh, on Aug. 6. Alam was arrested after criticizing the government in an interview. 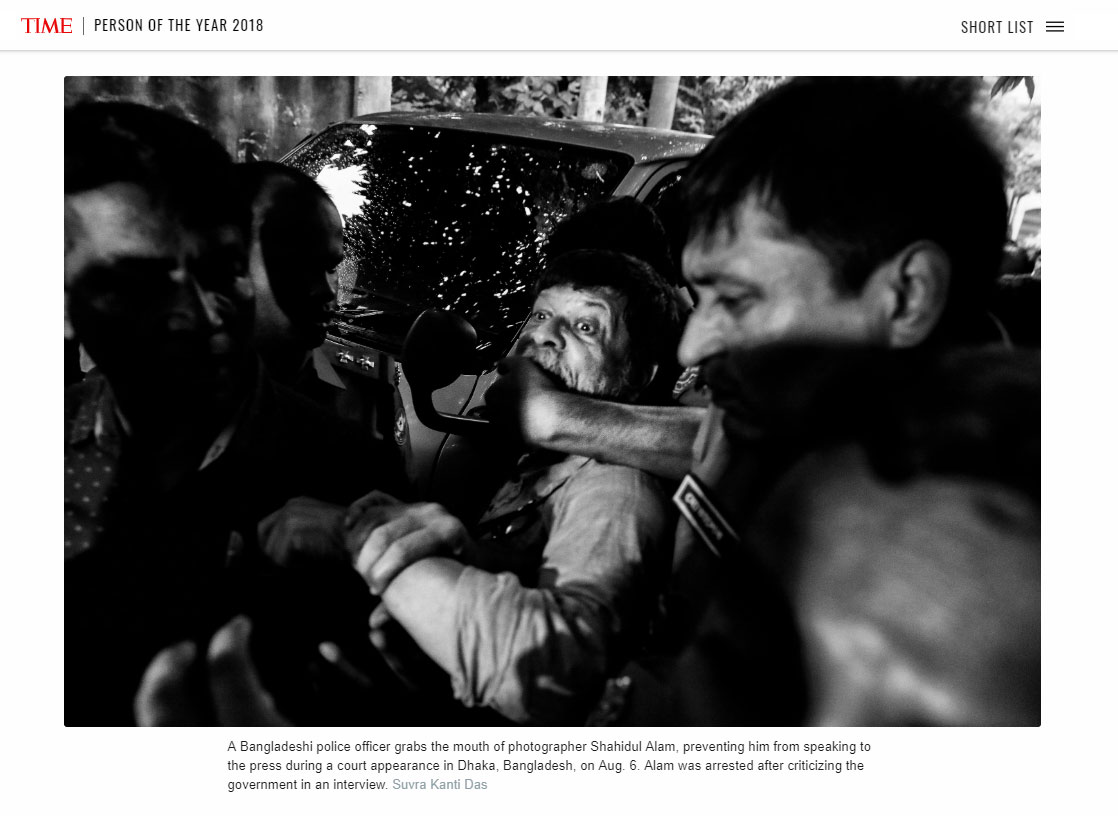 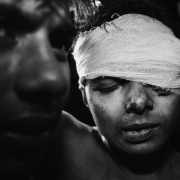 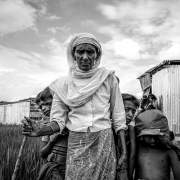 The plight of the Rohingya 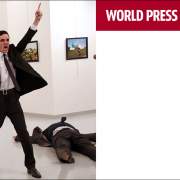 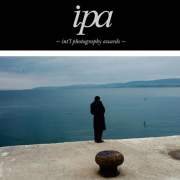 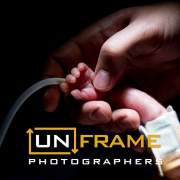 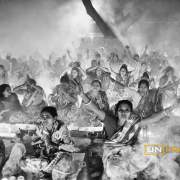